This day is a forgotten holiday/holy day. Perhaps it is because it is on a Thursday, always 40 days after Resurrection Sunday. Perhaps we don’t recognize the importance of Christ’s ascension into heaven. So here is a 90 second video to help. 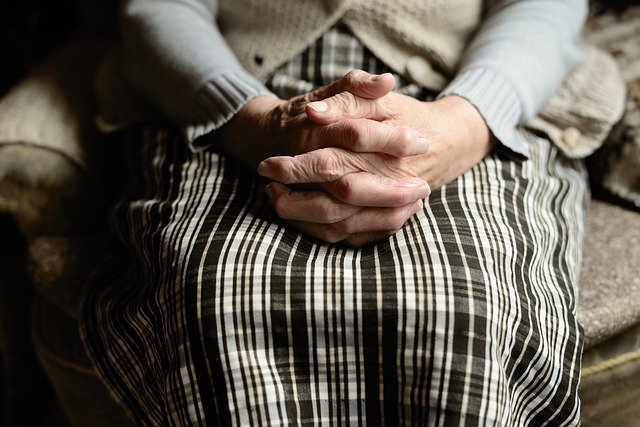 Prayer for the Morning

Holy Father, who watches over your children by night and by day; blessed Jesus, my food and my strength; comforting Holy Spirit, the light and guide of my soul; I thank you for this new day and pray that you will watch over me. May my thoughts, my words and actions reflect the Spirit that dwells within me. May the Devil and his works not be a part of my life or thinking. And may every minute of my life celebrate the gift of grace, earned by the blood of Christ, in whose name I pray. Amen. 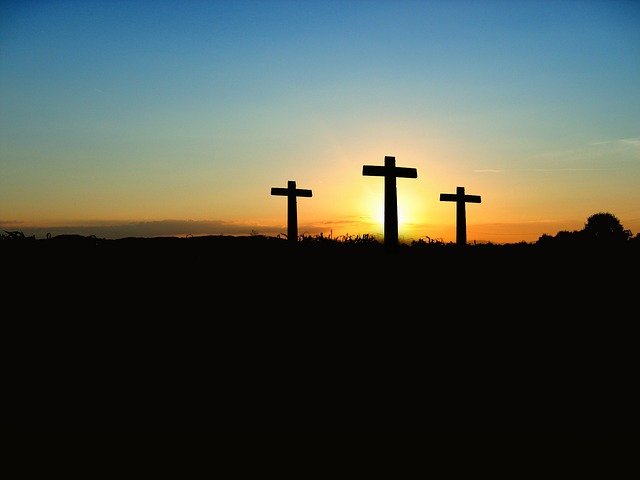 “Now when He had spoken these things, while they watched, He was taken up, and a cloud received Him out of their sight.  And while they looked steadfastly toward heaven as He went up, behold, two men stood by them in white apparel,  who also said, “Men of Galilee, why do you stand gazing up into heaven? This same Jesus, who was taken up from you into heaven, will so come in like manner as you saw Him go into heaven.” “I watched till thrones were put in place. And the Ancient of Days was seated;
His garment was white as snow. And the hair of His head was like pure wool.

“I was watching in the night visions and behold, One like the Son of Man,

Coming with the clouds of heaven! He came to the Ancient of Days,
And they brought Him near before Him.

Then to Him was given dominion and glory and a kingdom; That all peoples, nations, and languages should serve Him.
His dominion is an everlasting dominion which shall not pass away,
And His kingdom the one which shall not be destroyed.” 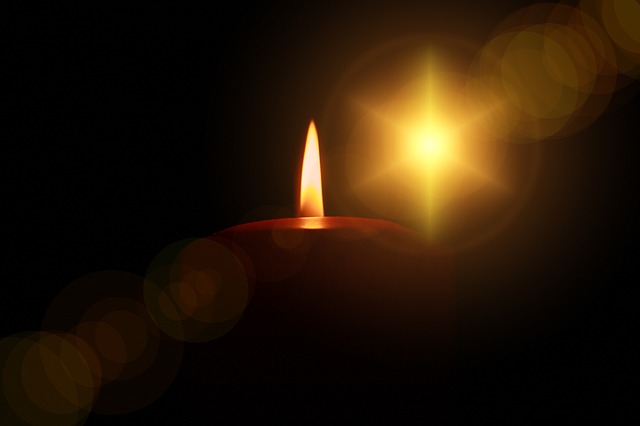 Please pray for the stamina and devotion of John Patterson the Director, his wife Carol as she serves in the field of women’s visitation, for Alphea and Mary who are Christians in their final days. for Bob who is a skeptic even though he had a Christian upbringing, and for Carrie, who has the worst version of MS and is a Christian but really struggling right now (she is 48 years of age). 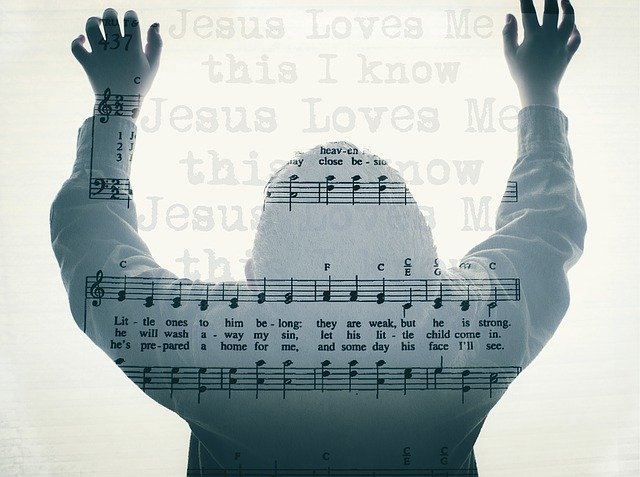 Nice to see a vibrant men’s chorale singing, a very rare thing anymore. May God grant us a new generation of men to rise up and stand for Christ.